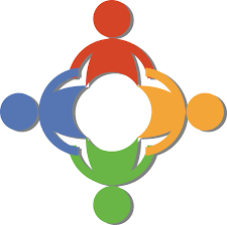 Membership meetings are held at least four times a year, typically in February, May, August, and December. Members are notified of upcoming meetings either by email or by postal mail at their county address of record.  Members who want to switch from mailed to emailed notifications should send their name/address/email to secretary@cbcia.org.

The board presents the next year’s proposed budget for ratification at the December membership meeting.  The budget year runs from July 1 to June 30.

Membership votes, such as votes for board members and the budget, require that a quorum of 20 CBCIA members be present.  You may be included in the quorum when you cannot attend the meeting by filling out the Proxy Voting Form.